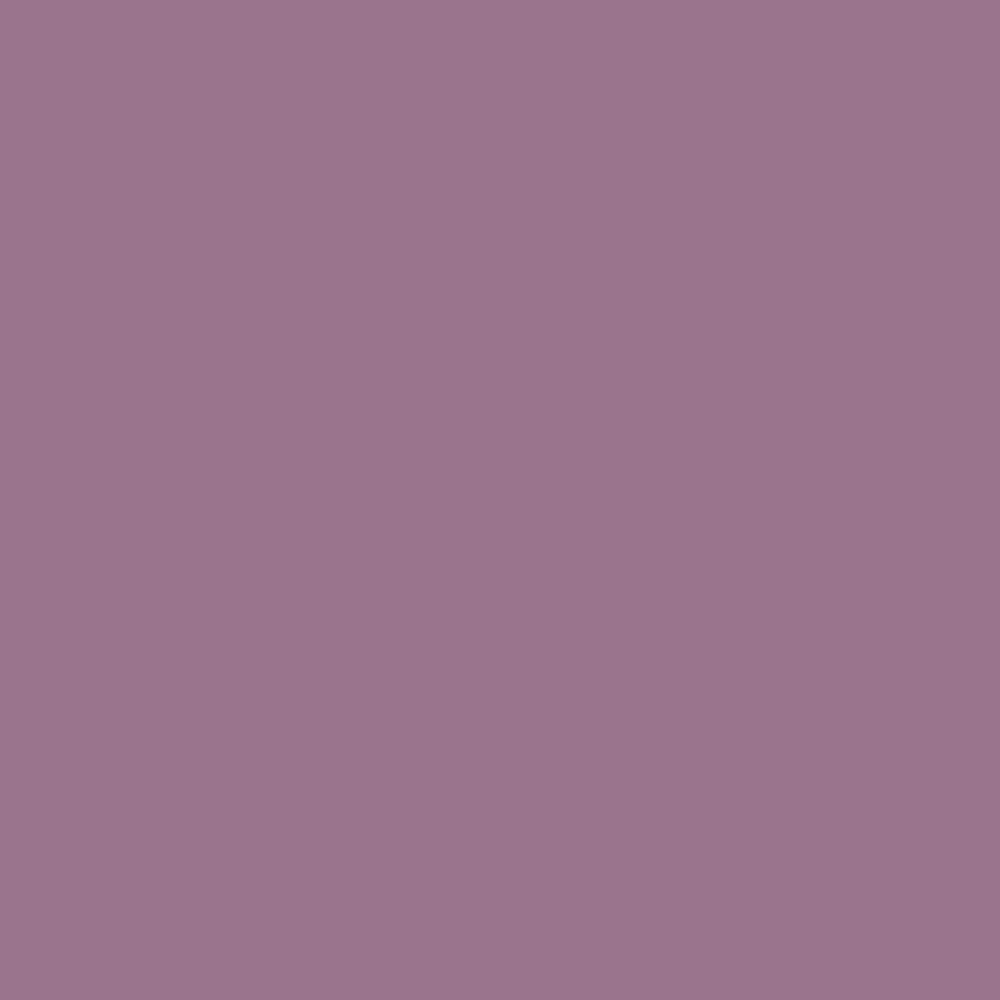 Mountbatten Pink Is a naval camouflage color invented by and named after Lord Mountbatten (1900-1979). This colour was best suited to hide vessels during dawn and dusk, often dangerous hours in naval war.
In 1940 Mountbatten was escorting a convoy, when he noticed that one ship constantly vanished from vision at twilight. This phantom ship was still painted in a pre-war greyish pink color. Mountbatten became convinced that this pink was an ideal camouflage color and he ordered all of the destroyers of this own flotilla to be painted in the same shade, which he created by mixing a medium grey with a small amount of Venetian Red.
A later refinement was the use of a slightly lighter tone of this same pink for the upper structures of the ship. It is believed that by the end of 1942, however, only smaller vessels retained this colour (at least until 1944). The biggest problem with Mountbatten pink was that it stood out around midday, when the sky was no longer pink, and in those conditions the traditional battleship grey was much less visible.